“Many of the Sapir authors offer different perspectives on the complexity and nuances of Jewish power, recognizing that power is deeply flawed and requires self-critique, while reminding us that possessing power and agency is essential to human, and Jewish dignity and self-determination….

So how do we make sense of the paradox of power?. . .Perhaps the theology of the High Holidays has something to teach us.”

Maimonides Fund is thrilled to announce some exciting personnel changes: Felicia Herman, current President of the Natan Fund, will join Maimonides Fund as Chief Operating Officer based in New York, starting in October; Daniel Gamulka will be promoted to Senior Director, Maimonides Fund, in addition to continuing in his current role as Managing Director of Maimonides Fund, Israel; and Nechemia Steinberger will begin as Program Officer, based in Jerusalem, with a focus on grantmaking in the Haredi community.

Philanthropy is Not Enough, by Jeff Swartz >> 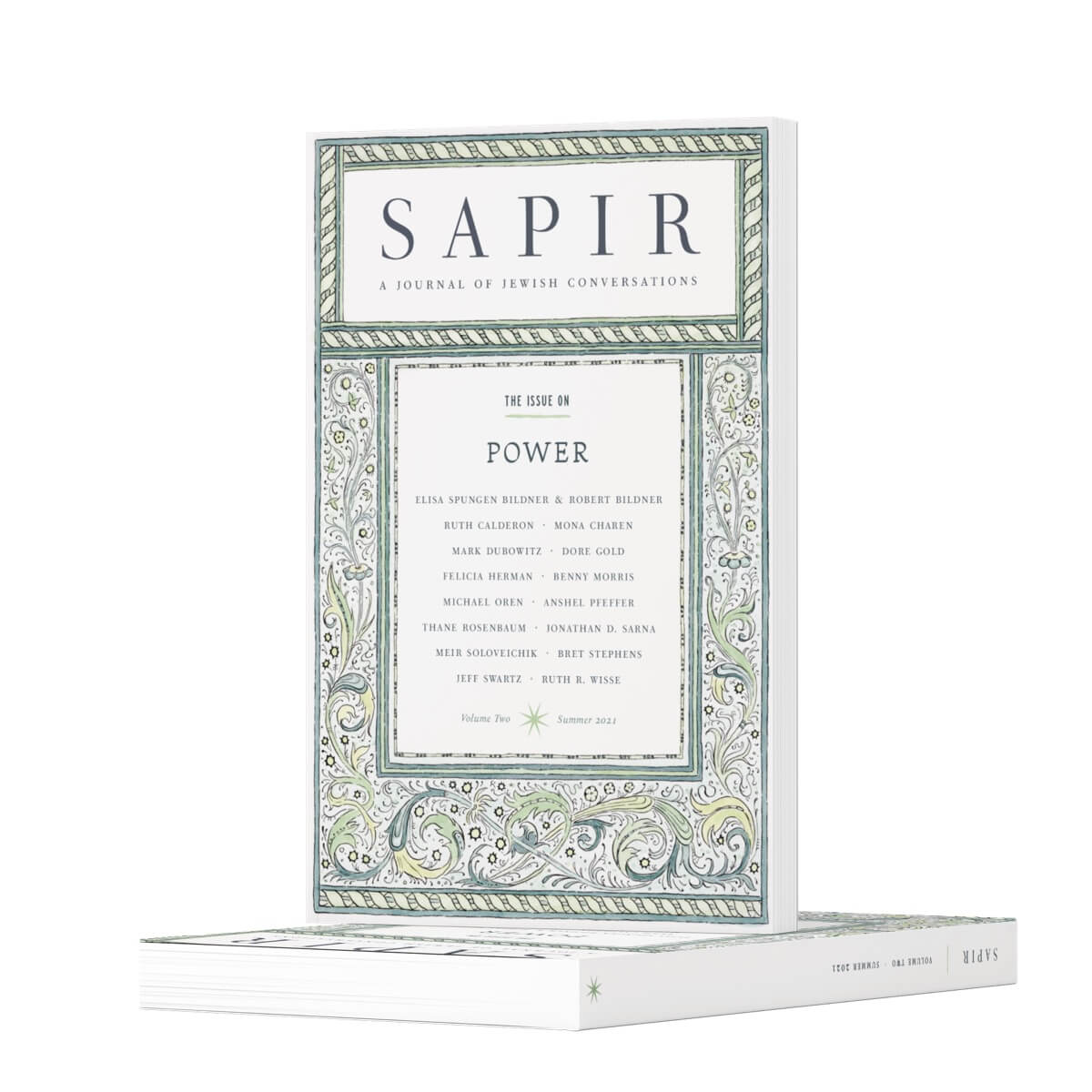 “What does it mean to be a Jew investing in social change? For me, it is not about repurposing tikkun ha’olam, to mean being charitable. Investing in social change from a Jewish perspective means operating from a framework of commandedness. Tzedakah givers can be influenced by the tax code and by contemporary challenges in the civic square, but they are ultimately directed and regulated by an eternal framework, and not a human, voluntary, ephemeral one.”

“How do you navigate a Bible lesson with 30 students from different backgrounds? How do you make enough space for 30 unique relationships with religion, some of which are diametrically opposed to one another? . . . I humbly present two strategies for navigating sensitive issues of belief in heterogeneous settings, each for a different stage in the process of study.”

Too Jewish For Hollywood: As Antisemitism Soars, Hollywood Should Address Its Enduring Hypocrisy In Hyperbolic Caricatures of Jews (Variety) >> 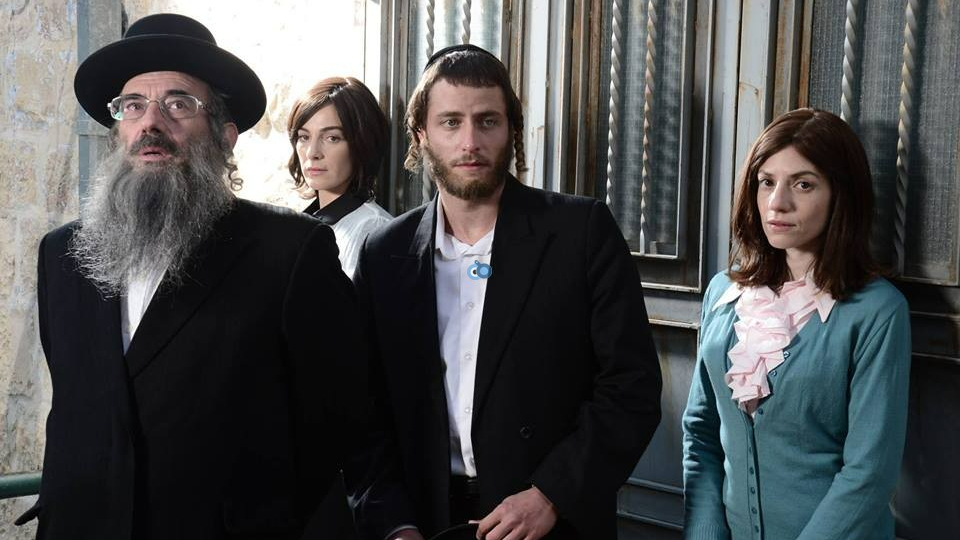 “When there is a Jewish actor playing a Jew, Hollywood effectively demands said actor to express at least slight moral disdain and psychological discomfort with one’s Jewishness. The edgy, neurotic misfit Jew has become synonymous with Jews in film and TV…Because, God forbid, Jews like being Jewish. Far more fashionable to be a little self-hating.” 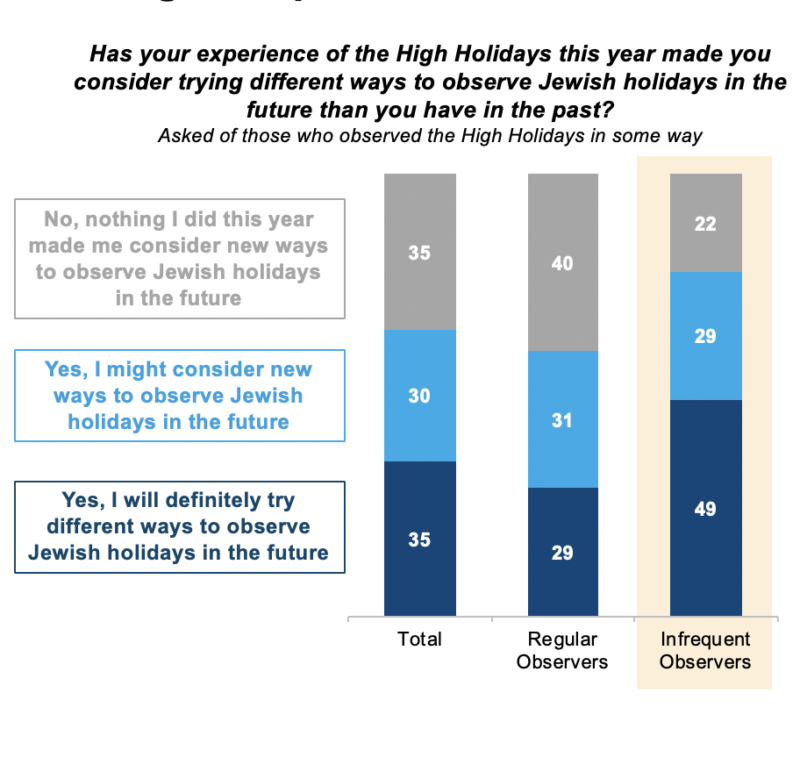 “[The High Holidays of 2020 were] a kind of controlled experiment; essentially no one was able to celebrate or observe the holidays in the ways they were used to, so everyone was doing something different than usual. . . .There are three major lessons from these positive experiences that can serve as building blocks as we plan for the future.”

Judaism and the Politics of Tikkun Olam, by Rabbi Yitz Greenberg >> 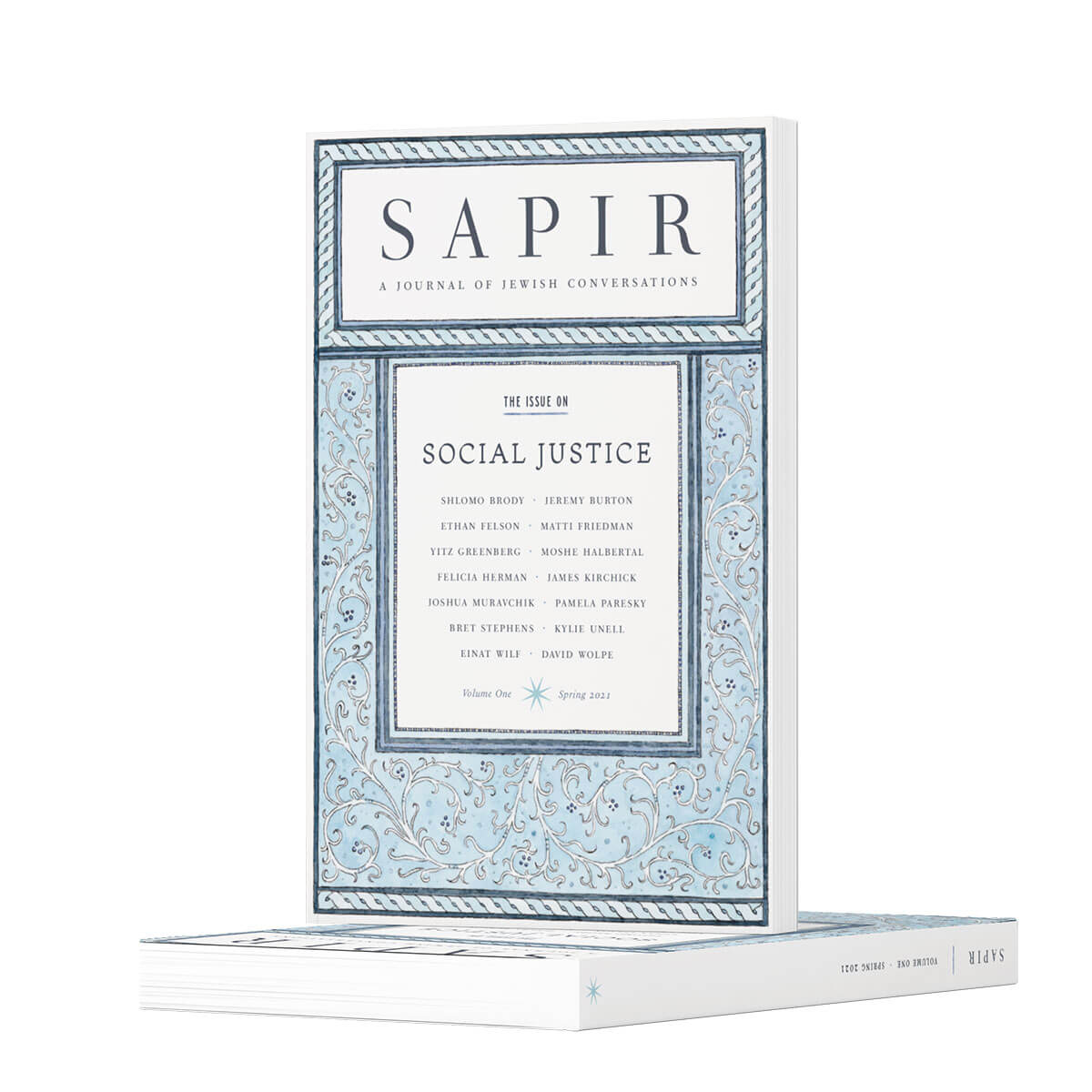 “Jewish texts contain a multitude of opinions, enough to support the presuppositions and political persuasions that almost any seeker could bring to them. One can write a purely socialist economic plan for society using only traditional Torah sources. One could also write a capitalist model citing another set of Torah sources. I suggest we do neither…”

Related Grantee:
SAPIR: A Journal of Jewish Conversations
Leah Soibel is bridging the gap between Israel and the Spanish-speaking world >>

“…[N]early 600 million people worldwide speak Spanish. Yet many of them know little about Israel and the Jewish community — many don’t see an obvious reason to care about a country several thousand miles away and a religious group with very few adherents…. For years, Fuente Latina has been conducting outreach to journalists, both proactively and in response to Iranian and other anti-Israel falsehoods…” 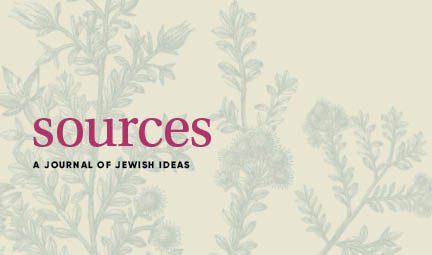 “To emerge from the current pandemic is to face an environment in which engaging with and traveling to Israel has become more complicated—and more fraught—than ever before. In what ways has the pandemic transformed the ways Israel is being taught in our schools? …Sources invited six leading experts to reflect on how Israel education has changed — and on what lies ahead.”

“We are especially proud to help establish this initiative — which will make visible a fuller range of Jewish voices, identities, experiences, and perspectives — at a time when social divisions run painfully deep and mainstream depictions too often fail to reflect the Jewish community in all its complexity.”

“The roughly one-year mark since pandemic restrictions began, along with a new phase of vaccine progress, converge to create a milestone moment. We sat down with seven leaders of Jewish organizations—all alumni of our CEO Onboarding Program—to take stock of the lessons they will remember from the eventful past year, and the insights they’ll bring into the future.”

Fellowship urges educators to get picky about priorities >> 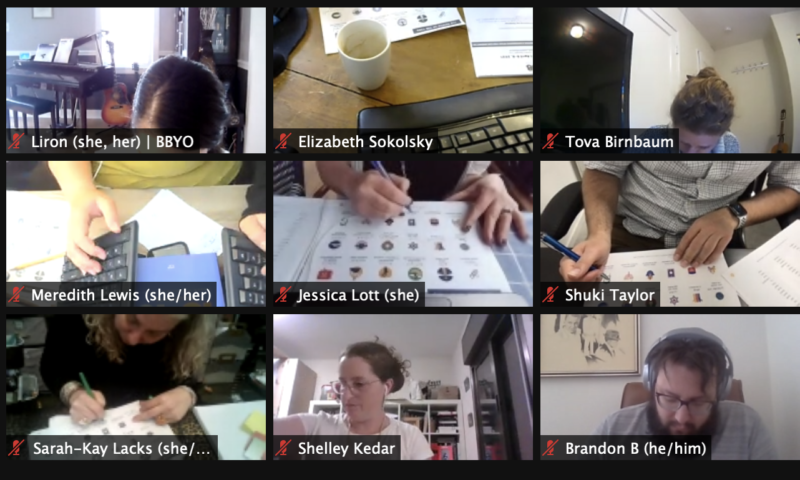 “Jewish education occurs across a wide range of venues and institutions, from camp to campus, from classroom to tour bus. The 18 x 18 fellowship is an attempt to bring all of those institutions into one discussion, to debate and determine what goals we are pursuing, what outcome are we working toward…”